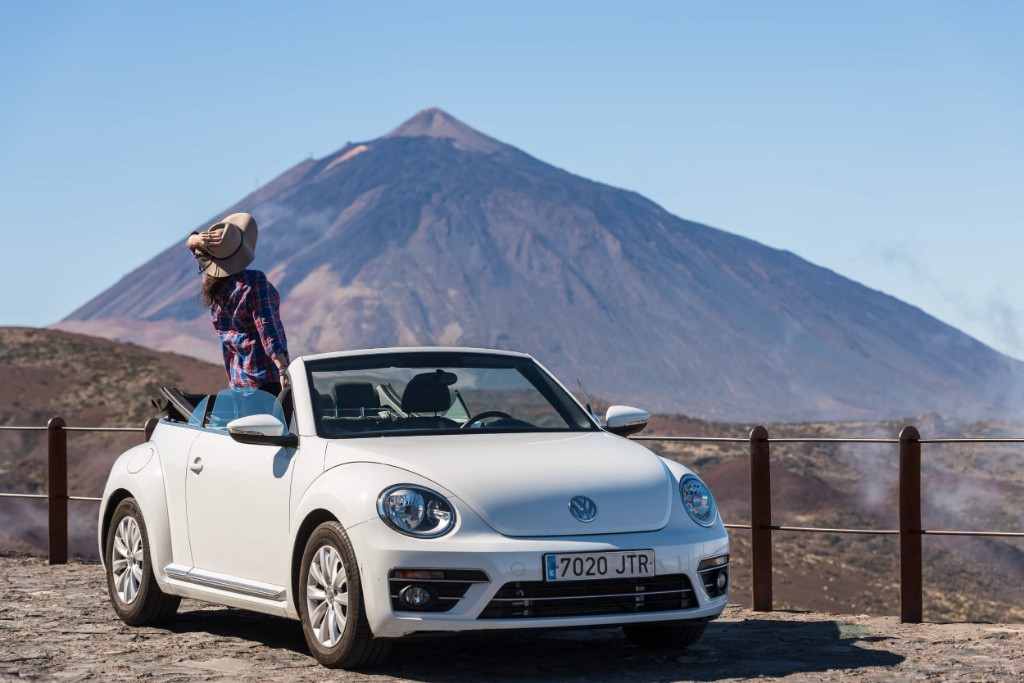 To travel it easily and at your own pace we recommend that you rent a car in Tenerife with the best features and accessories. Thus, you will be able to visit on your holidays the best places on an island that attracts year after year all kinds of visitors.

Among its great virtues we can say that Tenerife has the highest peak in Spain: El Teide. With 3,718 meters of altitude and located within the Teide National Park (the most visited in Spain), an ideal place for lovers of hiking who seek to explore the diversity of its volcanic terrain.

The routes we propose you will take you through wonderful municipalities where the colonial style, which has lasted through the centuries, is perceived in all its splendor in places like La Orotava or San Cristobal de La Laguna.

Therefore, we hope that this article will help you organize your perfect travel itinerary so that you do not miss any experience or any emblematic place of Tenerife that is worth visiting. 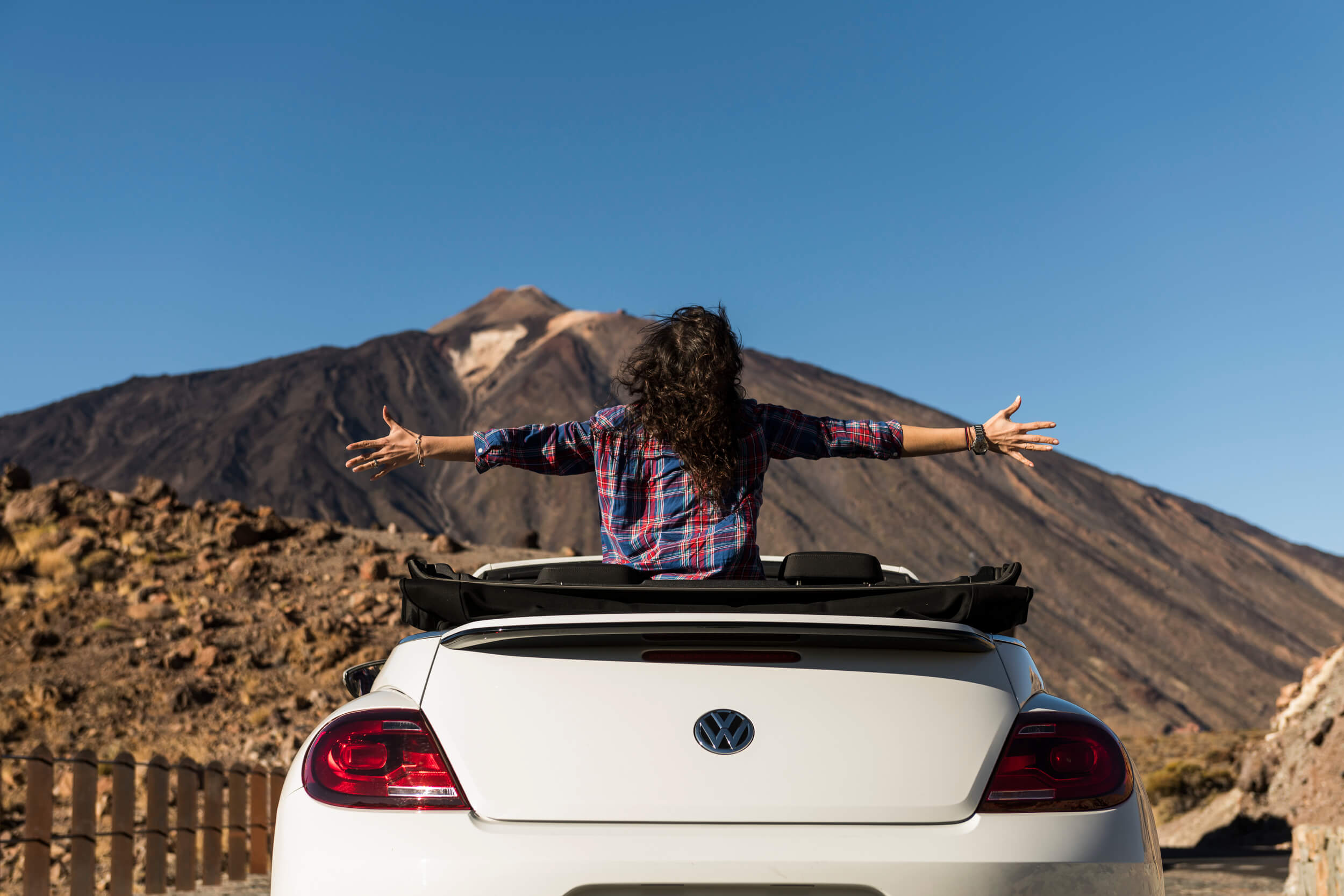 Having the design of a good travel itinerary is of vital importance if we want to enjoy the hidden spots of the island with the best car routes through Tenerife.

To help you in this task, we propose four routes that will take you through the most important places of this beautiful island.

Route from Los Roques to Teide 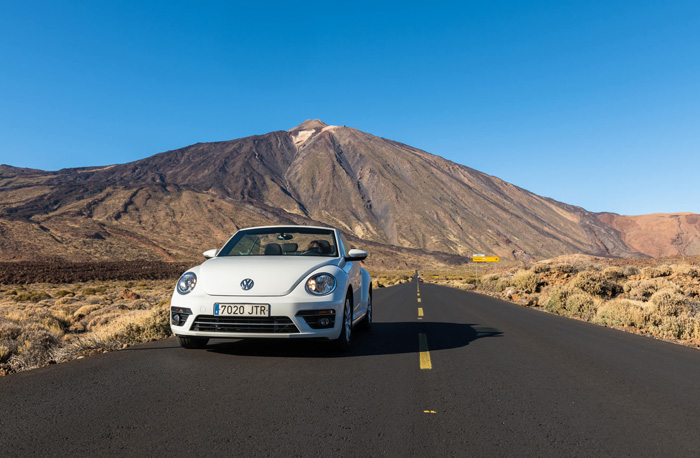 This emblematic route will leave an unusual mark on your memory thanks to the well-known "friends" of Teide: Los Roques de García and El Roque Cinchado, who seem to defy the laws of physics and gravity.

A succession of rocks that converge in the awaited, famous and incomparable giant of the Canary archipelago, the Teide, which on clear days can be seen from most of the Canary Islands.

You can almost reach its summit thanks to the cable car, which leaves the visitor about 200 meters from the highest point of the volcano. If we also have a prior permit obtained at the offices of the Teide National Park, we can even get to crown it.

This is undoubtedly an impressive route through Cañadas Del Teide, a place that will make you feel as if you are walking on the lunar surface and where many endemic flora and fauna live.

We also recommend that you wait until nightfall so that you can enjoy one of the most beautiful starry skies on the planet, thanks to the purity of the air and the height of a unique area in the world. 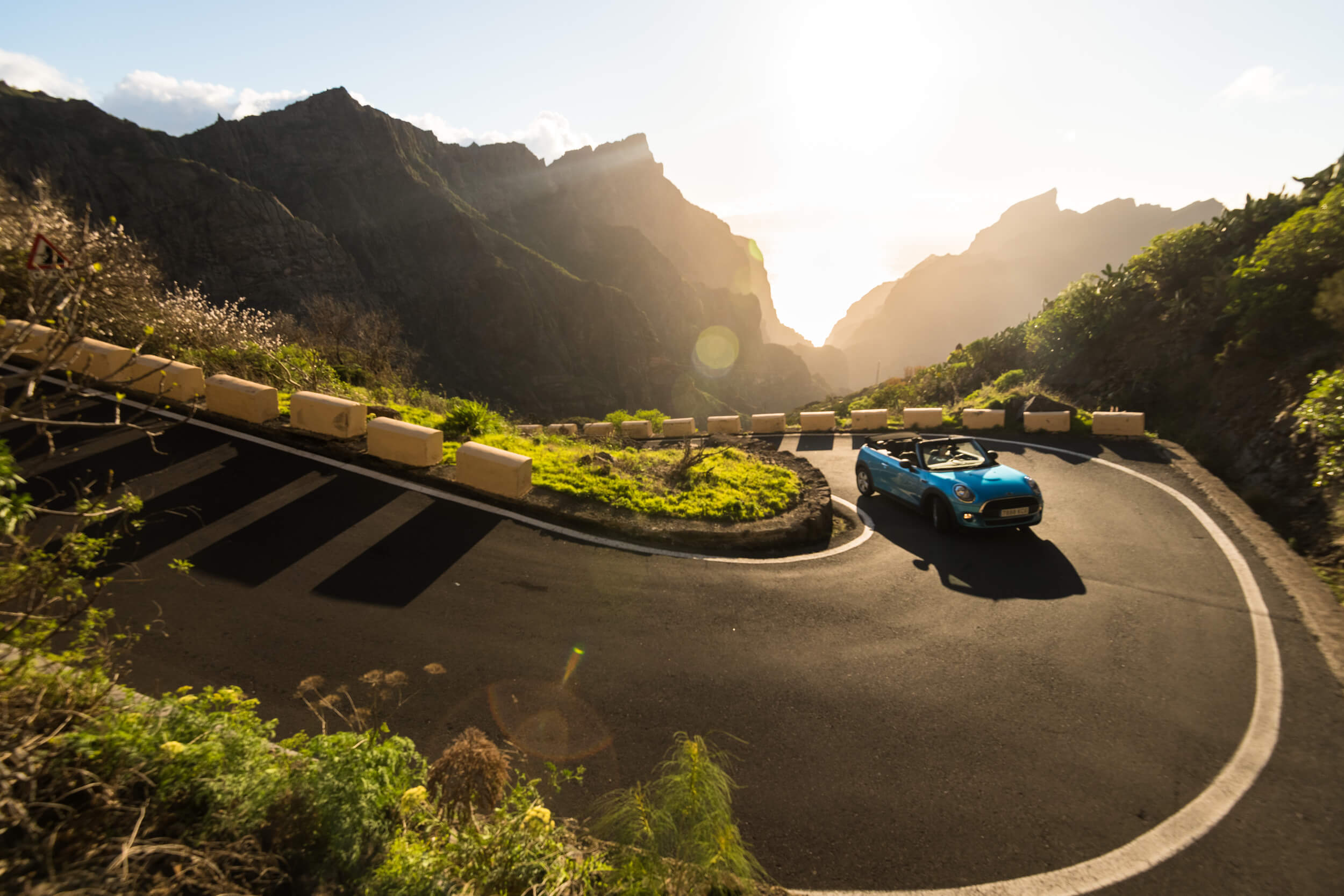 Another of the routes we propose you is the one that will allow you to know one of the most famous municipalities of Tenerife: San Cristóbal de la Laguna.

La Laguna is a charming place where the colonial architectural style is kept in harmony with its pedestrian streets and its beautiful walks as well as a unique atmosphere that will catch you with its charm.

One of the best car routes through Tenerife that will allow you to discover emblematic monuments such as the tower of the Church of the Conception, which stands as a pillar that watches from the top of this city full of history.

Continuing north along the TF-12 we will reach the Anaga Rural Park, a place of legend, where every meter will flood you with extraordinary sensations. Be sure to visit the Cruz Del Carmen viewpoint from where you can capture an impressive snapshot of this emblematic place.

We will finish the route discovering the beach of Benijo, a virgin beach worthy of the best coastal photographs where nature and sea go hand in hand.

Walking along its wide shore and breathing the breeze’s purity of the rough sea from the north of the island is a unique experience. It is not advisable to bathe if the waves are strong, but if there is calm, enjoying the waters of the Atlantic is more than recommended.

A route that will make you perceive different sensations, from the rurality of La Laguna and Anaga, to the coastal environment of the beach of Benijo where the pure air that is breathed is incomparable. A real pleasure for the senses that will fill your holidays with multiple nuances.

Undoubtedly, this is one of the routes that will take us to iconic and emblematic places of Tenerife.

We will start in Puerto de la Cruz, the cradle of tourism on the island where you can visit different unforgettable places such as the following:

We will continue towards the center of the island where we will discover La Orotava, a municipality surrounded by nature that represents one of the preludes before entering the Teide National Park.

In this route we will enjoy again coastal and rural nuances that only an island like Tenerife can give you and confirms that the Canary Islands is an archipelago where you will find an enormous diversity of options to enjoy an unforgettable holiday.

Route by the south of Tenerife 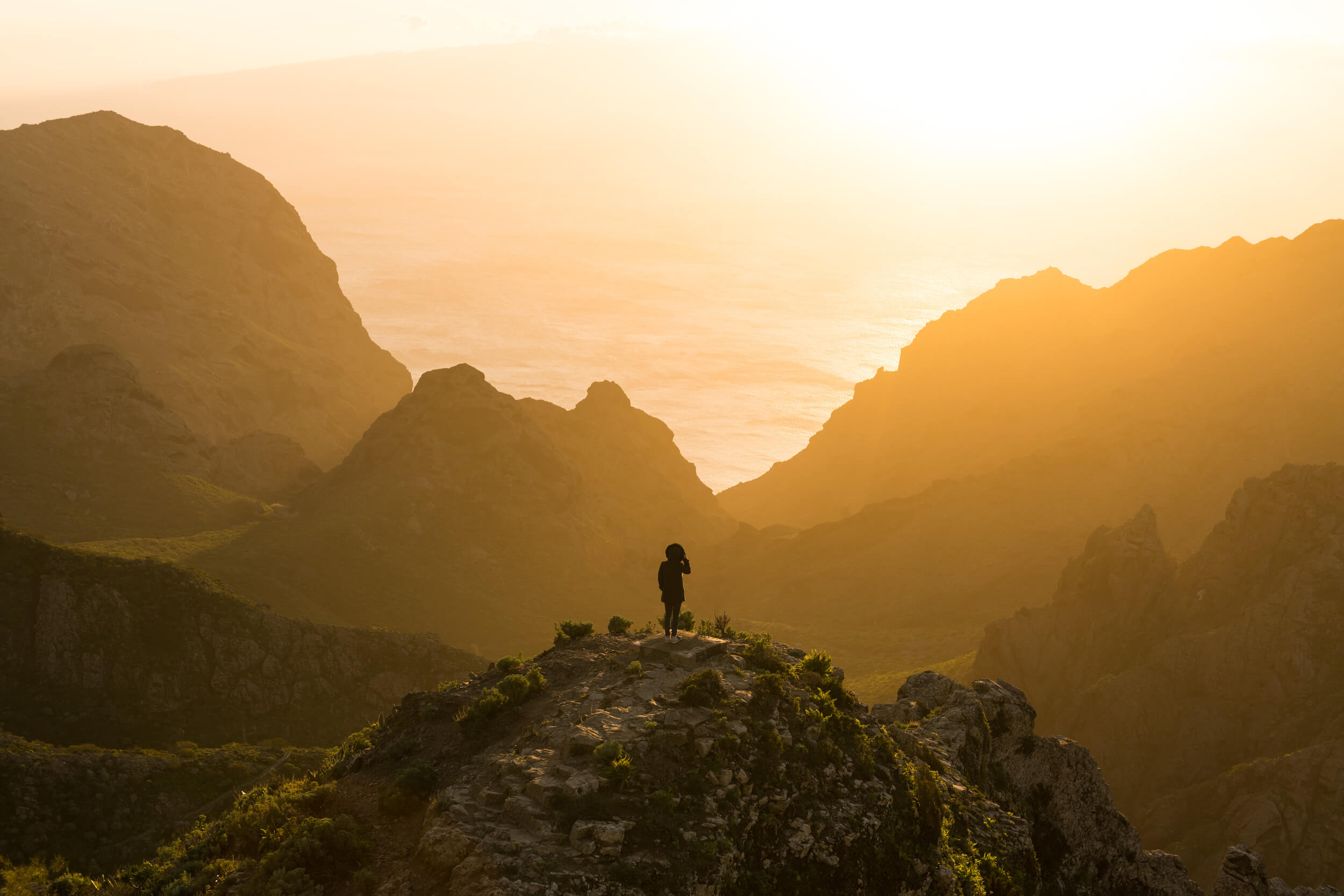 Finally, in the south of the island you can also enjoy one of the best car routes around Tenerife. In our list of best tours of the island we could not forget two places as impressive as the beach of the Americas and Los Cristianos.

They are, without a doubt, two of the most famous tourist locations in Tenerife that will fill your trip with contrasts. Discover very clear sandy beaches and calm waters while enjoying approximately 300 days of sunshine a year with average temperatures of 20 degrees per year.

The ideal route to disconnect from the world and enjoying the sun as well as a refreshing swim in the waters of the Atlantic in the south of Tenerife.

We are sure that with the best car routes through Tenerife that we propose you from TopCar you will be able to enjoy the natural values and the most special and beautiful spots of the island.